Bryce Canyon is a photographer’s paradise. It is so beautiful that it can be difficult to decide where to take a picture. Bryce looks different depending on time of day, time of year, cloud cover, snow cover and your mood. Declared a National Park in 1924, Bryce Canyon is best known for its hoodoos.

About one hour before sunrise until two hours after sunrise is the best time to take photographs at Bryce Canyon.

Just before sundown is also a great time to take photos in Bryce. The low light really brings out the colors in the rock formations. About two hours before sunset, the light on the features to the east in the Dixie National Forest and the Grand Staircase Escalante National Monument can be awesome. Great telephoto shots of Table Cliffs and Navajo Mountain are waiting for you. The night before a full moon can be great for pictures of the moon against a beautiful horizon.
Taking pictures at the viewpoints with guardrails can be a bit of a challenge if you are using a tripod. 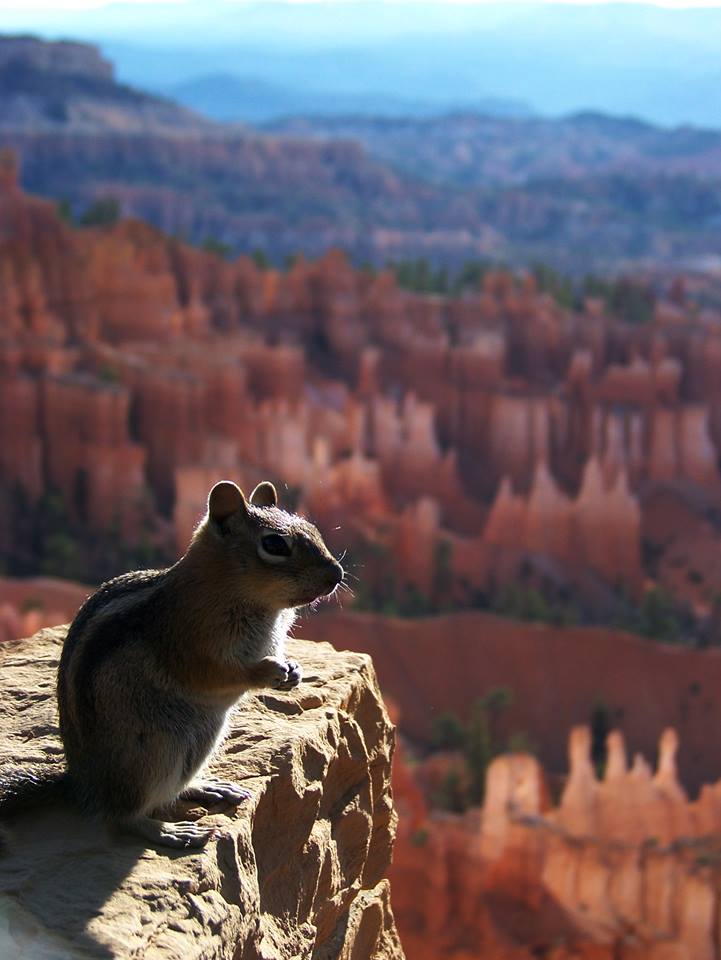